The Muslim Association of Milton (MAM) has been serving the Muslim Community of Milton for over a decade. Today, Halton Islamic Community Centre (HICC) Masjid and Halton Learning Centre (HLC) Musala are open and providing multiple services to the surrounding Muslim communities of Milton, Oakville, and Burlington. MAM has contributed to shaping Milton’s dynamic character for years and is poised to contribute to the growth and prosperity of Milton, Halton Region and Canada, Inshallah.

Registration and Proof of Vaccination is mandatory for all indoor prayers.

Sunday between 1 PM to 3 PM – Both locations. 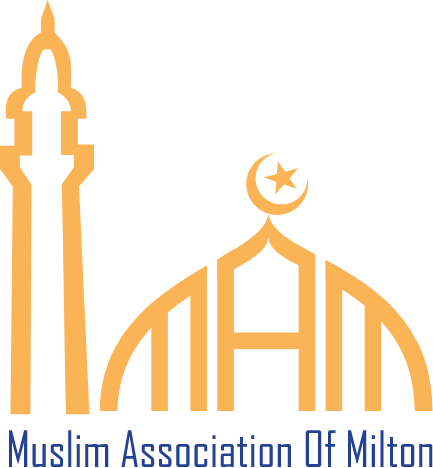 Sunday between 1 PM to 3 PM – Both locations.

Uthman ibn Affan reported: The Messenger of Allah, peace and blessings be upon him, said, “Whoever builds a mosque for Allah, Allah will build for him a house like it in Paradise.”
Donate Now

Vision – Our Vision is to provide Islamic knowledge and Community services to all in the Halton region. 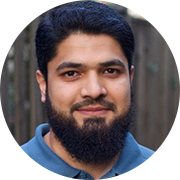 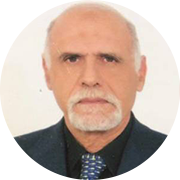 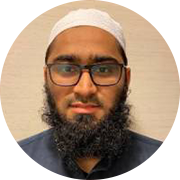 Imam Usama Syed Of Pakistani origin, Usama grew up in Canada, which allows him to understand the struggles and pressures our youth face. Imam Usama Syed has been in Milton since 2005, and he began volunteering at Muslim Association of Milton since it's inception. He has completed a diploma in Arabic, a Bachelors in Shariah and a Masters in Fiqh from the Islamic University of Medina, Saudi Arabia. He is fluent in English, Arabic, Urdu. After returning to Canada, Imam Usama was recruited as the Director of Religious Affairs at Al Falah Islamic Centre in Oakville, Ontario. Imam Usama likes to keep active and loves basketball, his favourite food is dessert, which is also one of his biggest weaknesses! He loves spending time with his family, including his baby daughter and his nieces and nephews. 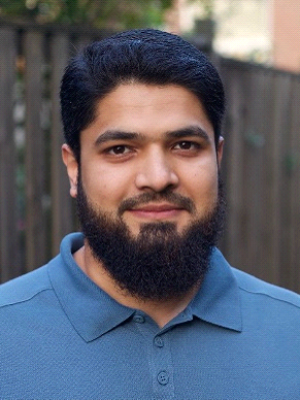 Imam Khaled Ghanem Of Egyptian heritage, Imam Khaled Ghanem is a devoted volunteer, a father and a husband, he is warm, humble and a courteous professional. Imam Khaled has been an integral part of Muslim Association of Milton since 2015, he has been leading daily,weekly congressional prayers along with Taraweeh and Eid prayers in Ramadan. He has actively been managing youth programs and assisting our Muslim community members in Milton with counselling services. Imam Khaled completed his Bachelor of Science, Medicine in 1972 and after that he completed his M.D, Ophthalmology in 1978 in Alexandria University in Egypt. In the early 80’s he started to pursue his lifelong goal of Islamic studies where he completed the memorization of the Quran along with Tafseer and gained understanding of Islam. 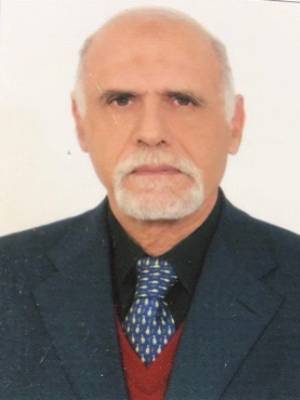 Imam Muhammad bin Ibrahim A passionate teacher, a humble friend, a caring brother, and a loyal son. Hanslod started his journey into Islamic studies at a very young age. He completed Hifz in 2009 in India and then went on to Johannesburg, South Africa to complete his Alim program at Darul Uloom Zakariyya. After the completion of the Alim program, In 2015, he started teaching Hifz classes for grade 4 to 8 at Makki Islamic Learning Centre in Brampton, Ontario. Imam Muhammad has been conducting Juma, Eid and Taraweeh prayers in Milton for Muslim Association of Milton for the past few years. He is fluent in English, Arabic, Urdu and Gujarati and is keen on learning more languages. Imam Muhammad is a sports fan, who loves to barbeque, his favourite food is Nihari and he loves Chocolate cake! 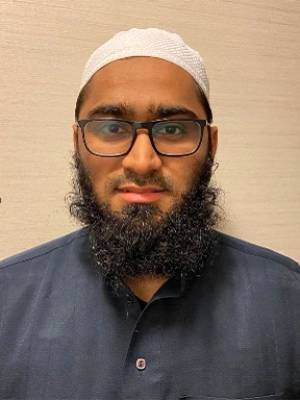